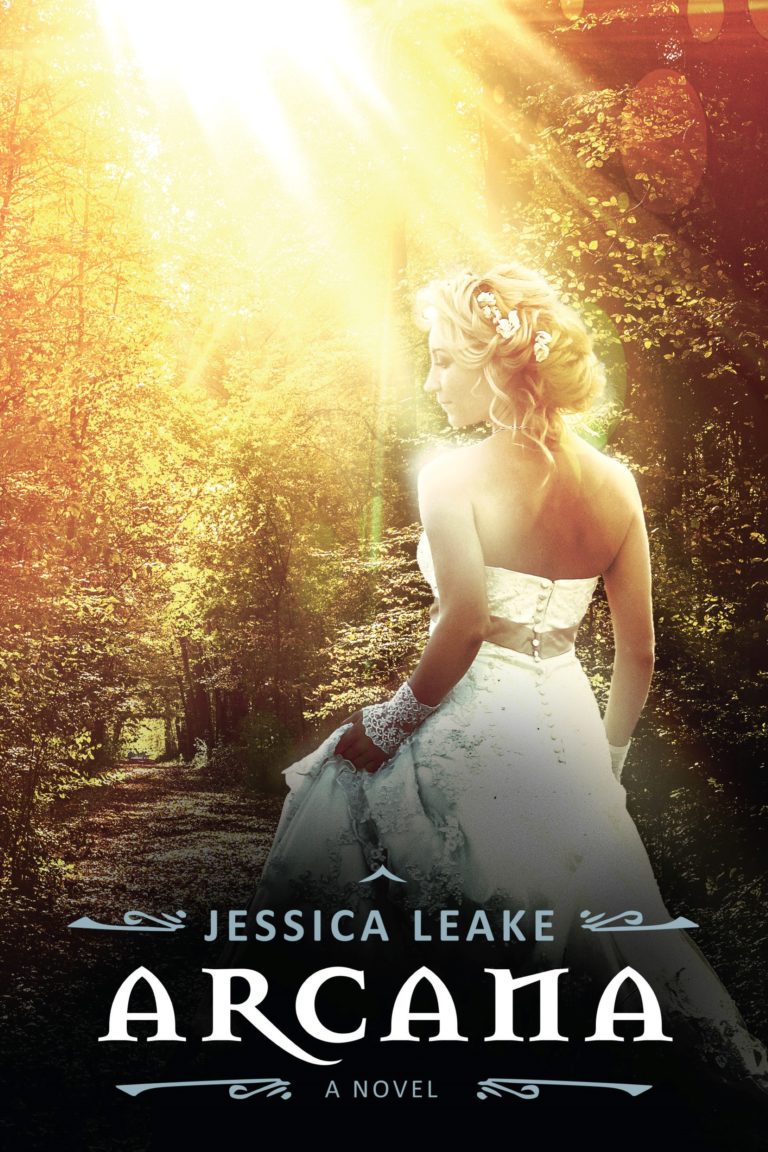 I’ve had so many compliments and interest on the cover of Arcana. It was a surprisingly hands-on process for me, which is pretty unusual in the publishing world. Most authors don’t get to give much input in the cover, but Skyhorse and my lovely editor, Nicole Frail, asked me for my ideas for the cover from the very beginning.

The cover was created by Rain Saukas, who’s just genius at bringing a few vague ideas together into a beautiful design. When I was first asked by Nicole to tell her what I’d always pictured for the cover of Arcana, I actually drew a blank! Part of it was still being in shock that this was about to be a REAL book, but also because writers are a superstitious lot. During the long journey of writing, scoring a fabulous agent, and landing a book deal, it seemed to be tempting fate to picture what my book would look like the moment I finally got to hold it in my hands.

There again, though, Nicole helped me through it. She had me pick out covers I liked, and after digging through my bookshelves, I sent her one of my favorites: 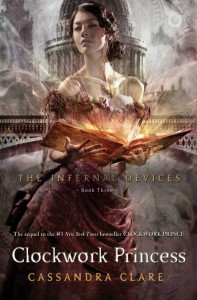 I’ve always loved the ethereal quality to it, and Nicole suggested we recreate something like it by merging the picture of a girl over a photo of London or a forest scene or some other magical element. Here was her idea for an ethereal forest scene: 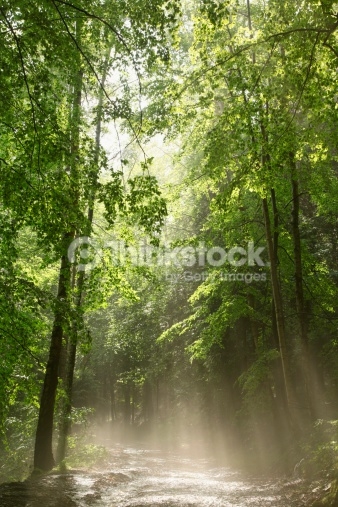 Since sunlight is such an important element in the book, we decided to focus on that for the cover design. It didn’t take long before the designers sent me their finished product:

Not what you were expecting, right? Well, that’s because after seeing this version (although it’s beautiful, too), I asked if the girl on the front could more closely match my idea for Katherine (who has blonde hair). I also asked if some of the title fonts could be tweaked, and if the “A Novel” could be moved underneath “Arcana”. My kind editor rolled with my crazy nitpicks, though, and asked me to comb through some of the stock photo sites to find an image more in line with how I imagined my main character. The best I could do was find this image: 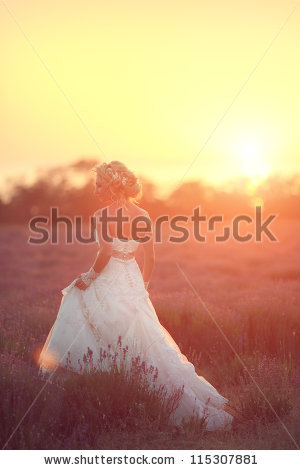 And somehow, Rain magically brought it all together:

And that, my friends, is how a cover is made*.

*At Skyhorse. With Nicole Frail as your editor. And Rain as your cover designer. And the author being obsessive and nitpicky.