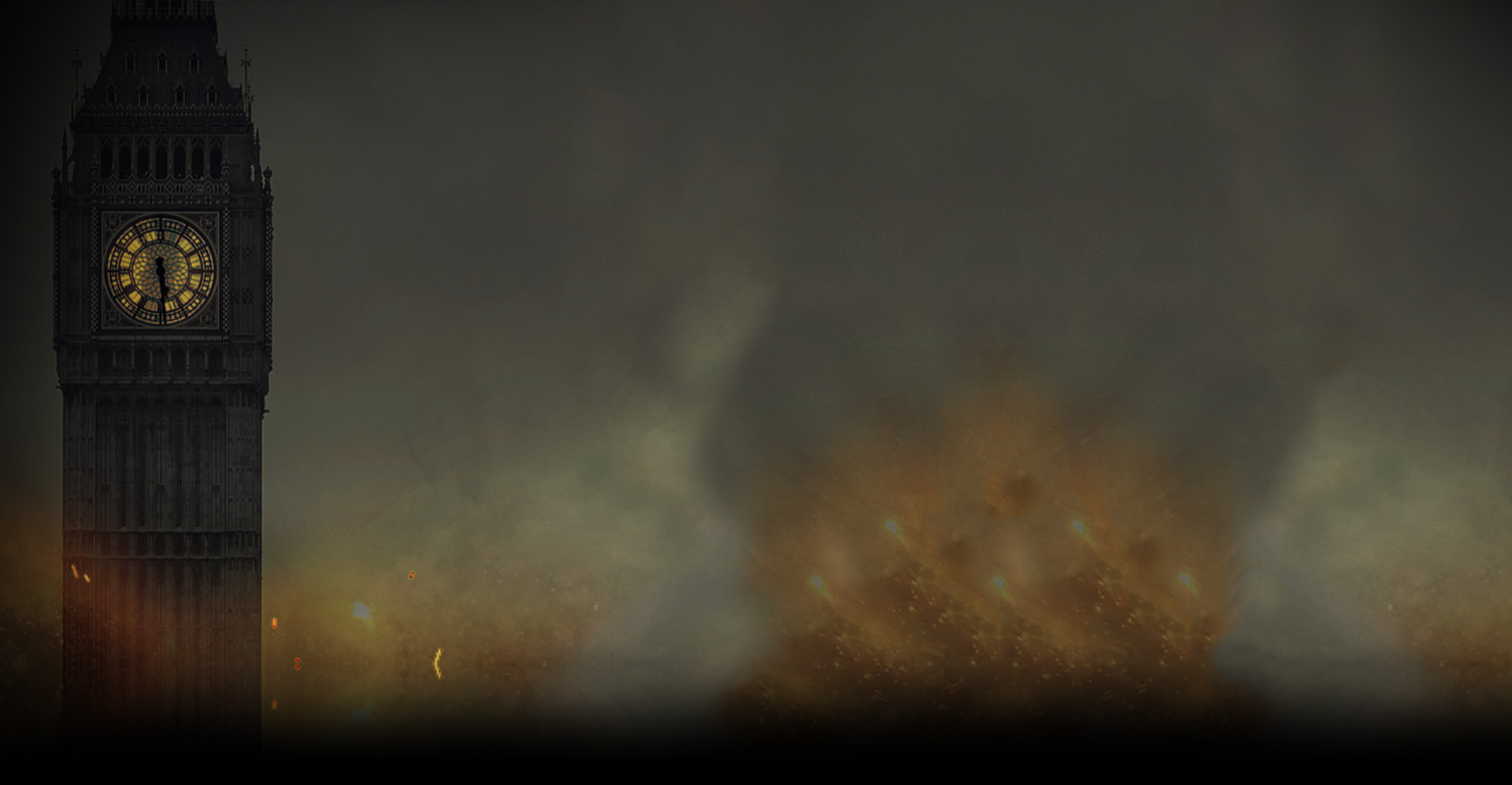 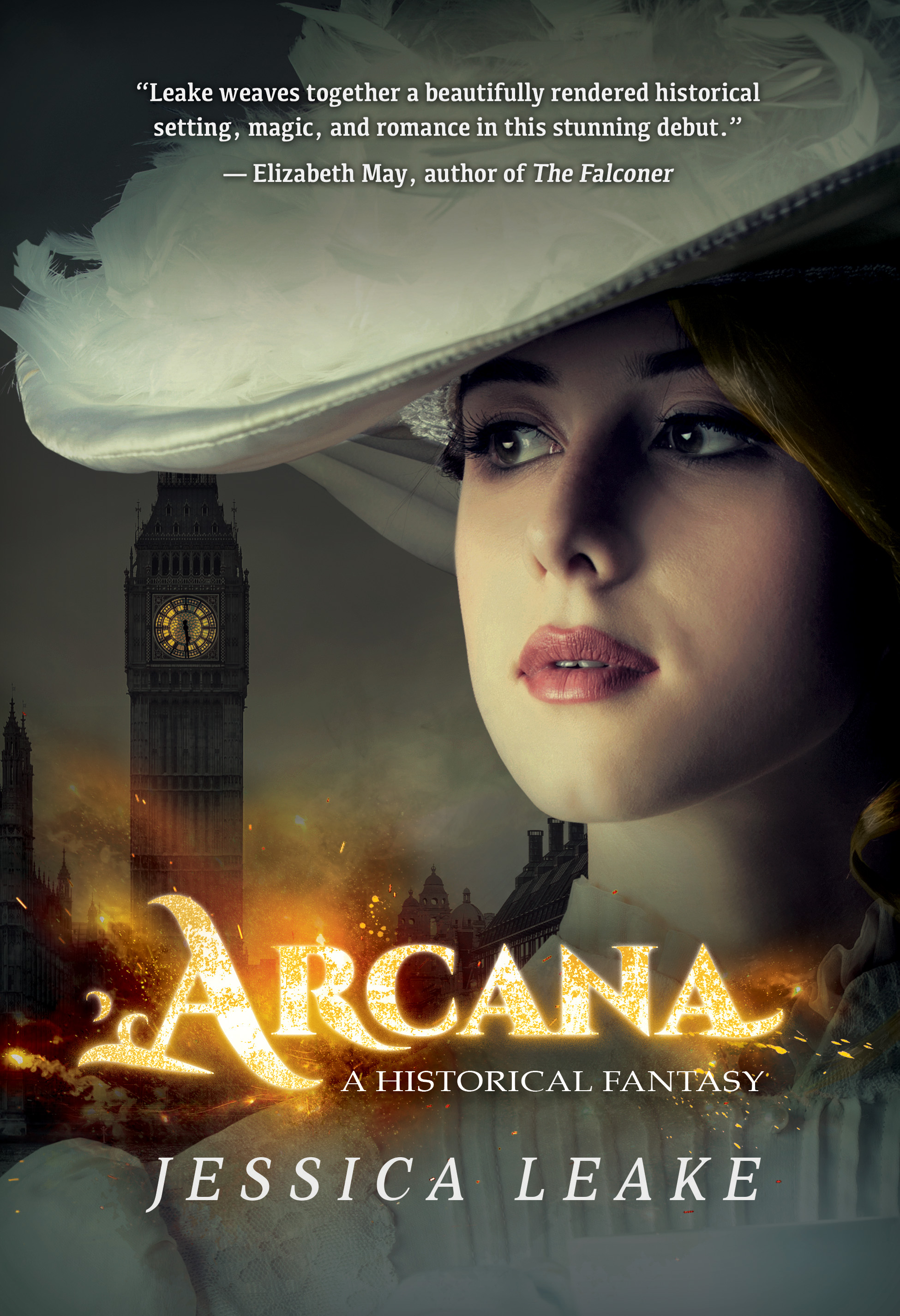 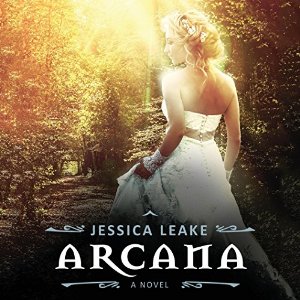 Tressa at Wishful Endings was kind enough to ask me if I wanted to do a giveaway again this year for her Tackle Your TBR Read-a-Thon, and I just happen to have an extra hardcover of Arcana plus bookmarks lying around to send out to someone :).

The paperback of Arcana will be released in January, AND the second book in the series, The Order of the Eternal Sun will be released next summer, so this is a good chance to get a copy of the hardcover with its original cover design!

I’ll contact the winner when the contest is over and ship it out to you ASAP–all you’ll have to do is tell me how you’d like it signed. I would love it, though, if you added the book to your Goodreads list and liked my FB page!

Amid the sumptuous backdrop of the London season in 1905, headstrong Katherine Sinclair must join the ranks of debutantes vying for suitors. Unfortunately for Katherine, she cannot imagine anything more loathsome—or dangerous. To help ease her entrance into society, Katherine’s family has elicited the assistance of the Earl of Thornewood, a friend and London’s most eligible bachelor, to be her constant companion at the endless fetes and balls. But upon her arrival in London, Katherine realizes there will be more to this season than just white gowns and husband hunting.

Through her late mother’s enchanted diary, Katherine receives warning to keep hidden her otherworldly ability to perform arcana, a magic fueled by the power of the sun. Any misstep could mean ruin—and not just for her family name. The Order of the Eternal Sun is everywhere—hunting for those like her, able to feed on arcana with only a touch of the hand.

But society intrigue can be just as perilous as the Order. The machinations of the fashionable elite are a constant threat, and those who covet Katherine’s arcana, seeking the power of her birthright, could be hiding behind the façade of every suitor—even the darkly handsome Earl of Thornewood.

With so much danger and suspicion, can she give her heart to the one who captivates her, or is he just another after her power?

And the winner is….Amber G.!! Congrats!! I’ll be emailing you soon to get your mailing address. Thanks to all who entered!